From Sasanian Persia to the Tarim Basin: Pre-Islamic Iranian Art and Culture along the Silk Road

This volume collects a series of articles focusing on various aspects of the art of Persia and Central Asia in the pre-Islamic era that the author has published over the last fifteen years. The period examined goes from the reign of the Sasanian dynasty (224-651) to the arrival of the Arabs in the seventh century, and the consequent (but not immediate) process of Islamization of the entire territory between the eastern borders of the Roman Empire and China. This vast territory – during the period examined in those articles – was mainly inhabited by peoples who spoke Iranian languages such as Persian, Bactrian, Chorasmian, Sogdian and Khotanese. They followed the precepts of the so-called “Zoroastrian” religion, although the Turkish cultural element had already begun to appear throughout the region at least since the sixth century CE. Due to the slow progress of archaeology in contemporary Iran, the articles on Sasanian art mainly concern objects that have long since entered various collections and for which many obscure points are still noted. As for Central Asia, the subdivision concerns some historical regions that had been part of the territory subject to Sasanian authority, such as Margiana (the region around Merv, in Turkmenistan), and Bactria-Tokharistan (between southern Uzbekistan and Tajikistan and northern Afghanistan). Proceeding east, we can find Sogdiana (between central Uzbekistan and western Tajikistan) and Chorasmia (northern Uzbekistan). The last historical region examined concerns Khotan, in the modern Chinese Autonomous Uighurs’ Province of Xinjiang.

Recensisci per primo “From Sasanian Persia to the Tarim Basin: Pre-Islamic Iranian Art and Culture along the Silk Road” Annulla risposta 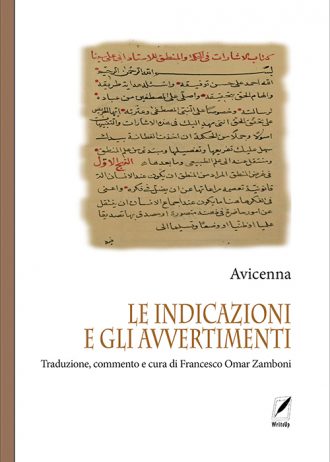