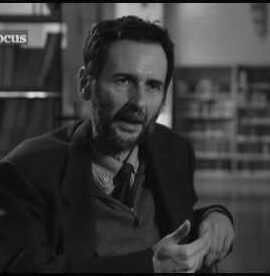 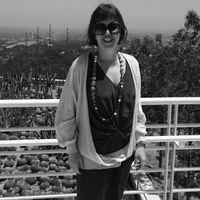 Chiara Ombretta Tommasi, Università di Pisa. After graduating from the University of Pisa and at the Scuola Normale Superiore in Pisa (1995), she obtained a PhD in Greek and Latin Philology at the University of Pisa (2000). In 2018 she obtained the qualification as full professor in the national ASN 2016-18 /fourth term). She has been elected to the board of the Società Italiana di Storia delle Religioni (2016-20) and she will serve as Deputy General Secretary of the Europaean Association for the Study of Religions (2020-2022). She is a member of LEM, Laboratoire sur les Monothéismes, UMR 8584 (CNRS, Paris, France) and has been nominated Fellow of the Academia Europaea in 2019.

She has served as a referee for international peer-reviewed journals (Mnemosyne, Classical Quarterly, Arctos, Lexis, Paideia, Maia, Numen) and for the Italian National Campaign of Evaluation VQR (Valutazione della Qualità della Ricerca, 2004-10 and 2011-14).

She is a member of the editorial board of Studi Classici e Orientali, published by the University of Pisa and is a member of the scientific board of ERSMMA international conferences (Studi Ermeneutici Internazionali su Simbolo, Mito e Modernità dell’Antico), Università Cattolica del Sacro Cuore (Milan); she is also part of the scientific committee of “Axolotl. Collana di studi sulle religioni”, published by Mimesis Editore in Milan, and of “Religion” (Routledge). 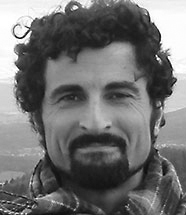 Igor Dorfmann-Lazarev is Research Associate at SOAS University of London.

Received PhD from the EPHE (Sorbonne) in 2002, and Habilitation in 2009. Before coming to SOAS, taught Biblical languages and the History of Oriental Christianities in the Universities of Rome, Montpellier and Durham. The monograph Arméniens et Byzantins à l’époque de Photius (Peeters 2004) has been awarded the Charles et Marguerite Diehl Prize by the French Academy. Contributed to the Cambridge History of Christianity and other collective volumes and leading international journals in Armenian and orientalist studies. 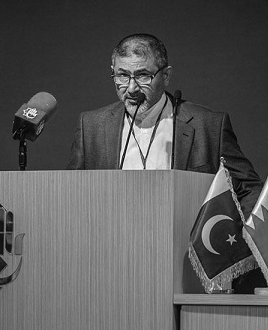 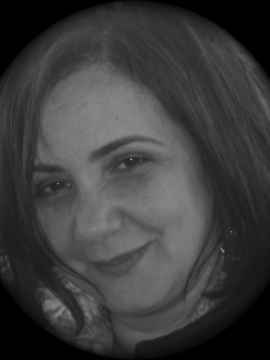 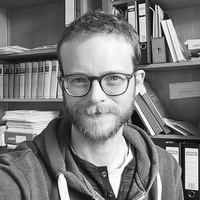 Nathan Morello, Ludwig-Maximilians-Universität München. Since 2016 to present, he is Research staff member of the Alexander von Humboldt-Professorship for the Ancient History of the Near and Middle East, and Research specialist for the Munich Open-access Cuneiform Corpus Initiative, under the supervision of Prof. Dr Karen Radner and Dr Jamie Novotny. Projects: Royal Inscriptions of Assyria online (RIAo), Ancient Records of Middle Eastern Polities (ARMEP).

In 2019, he was member of the winner team of Cambridge-LMU Strategic Partnership 2019, led by Prof. Dr Karen Radner (LMU) and Prof. Dr. Martin Worthington (University of Cambridge) with the project Teaching and Researching the Assyrian Empire: Benchmarking best Practices at Cambridge and Munich. Research team.

During the years 2013–2017, he was member of the Editorial staff (Munich) of the Reallexikon der Assyriologie und Vorderasiatsche Archäologie , ed. Prof. Dr. Michael P. Streck.

In 2012–2013 he got a Post-Doc Fellowship from the Collaborative Research Centre (CRC) 933 “Material Text Cultures. Materiality and Presence of Writing in Non-Typographic Societies” at Heidelberg Universität, from November 15 th 2012 to May 15 th 2013. Project: Documentum , Monumentum . The Assyrian Royal Inscriptions: Written Monuments and Monuments to Writing. Advisor: Prof. Dr Markus Hilgert. Here is available his full CV. 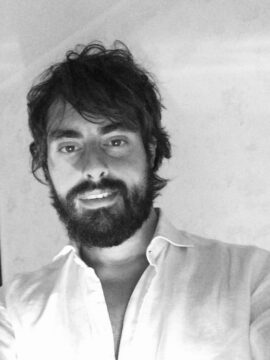 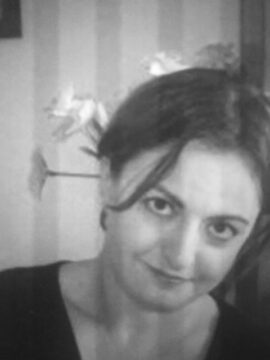 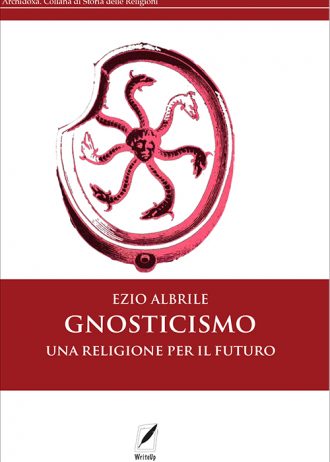 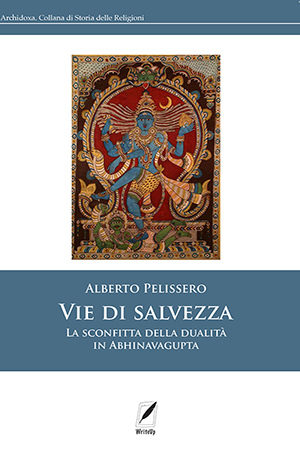 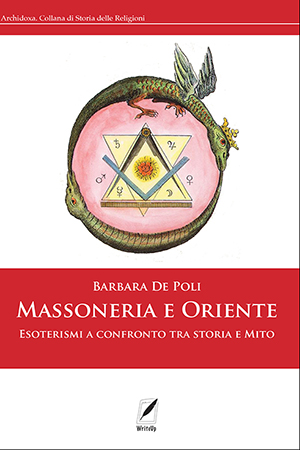 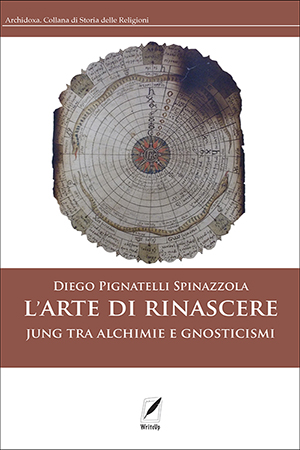 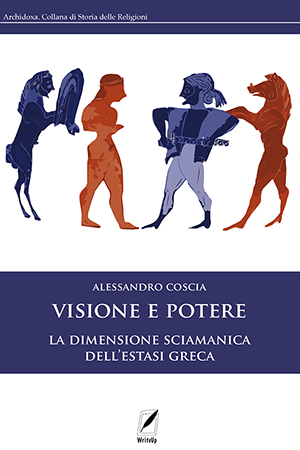 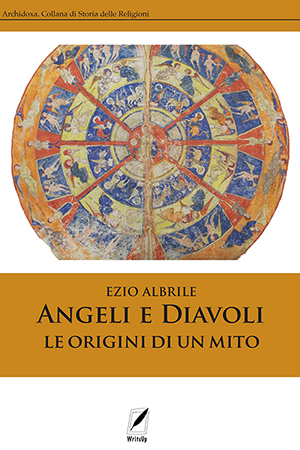 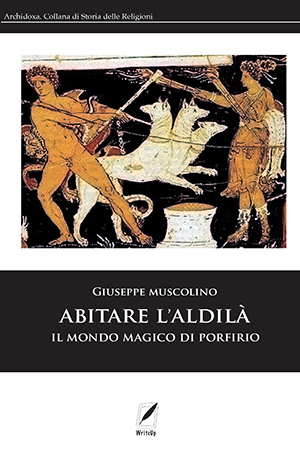 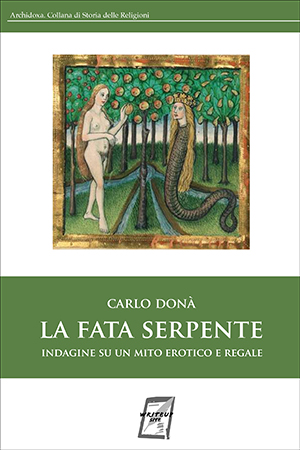 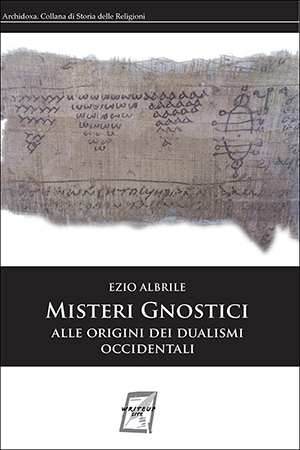 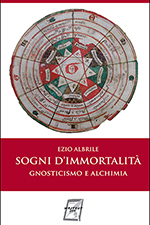