Born in 1942 in Italy, Flavio Barbiero was initiated to Physics’ studies by Paolo Franzini and Tullio Derenzini, Enrico Fermi’s colleagues, and on 1967 he graduated as an Engineer, with a thesis on the new-born Computer’s Science. Most of his professional life was spent in Italian Navy’s research centres. He then served for 5 years as Information Processing Centre manager in the NC3A, the agency responsible for NATO communications, from satellites to terrestrial stations and the informatic web. His professional activity did not prevent him from cultivating a wide range of non-military interests both in the scientific and cultural fields. He organized two research expeditions to Antarctica, on 1975 and 1977, and wrote several books ranging in subject from palaeo-climatology to biblical research. His book The Bible without Secrets – A historical reconstruction was inspired by the great archeologist Emmanuel Anati’s discoveries in the Negev desert, where the real Moses’ Sinai has been identified. Biblical research became prevalent after retirement on 1998 and has produced a number of publications, both of historical and archaeological content. 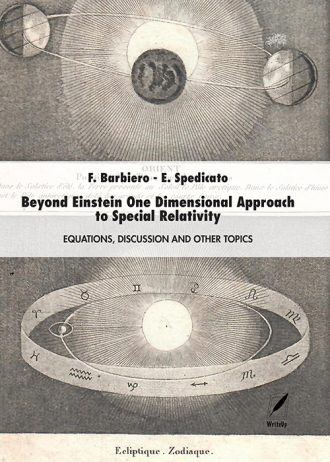