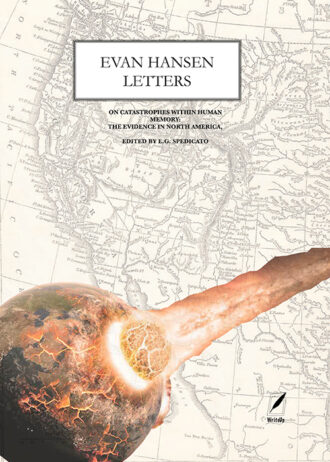 Evan Hansen Letters. On Catastrophes within Human Memory: the Evidence in North America 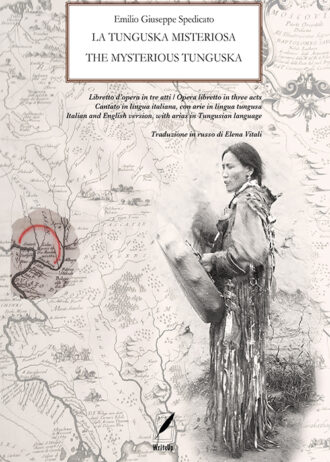 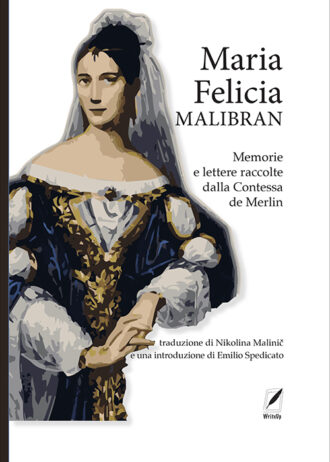 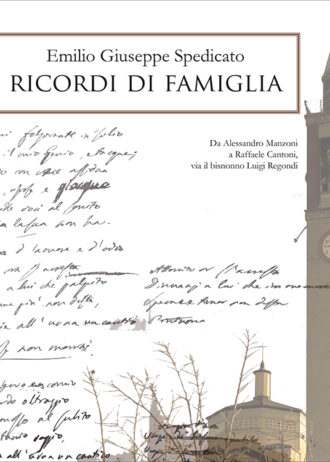 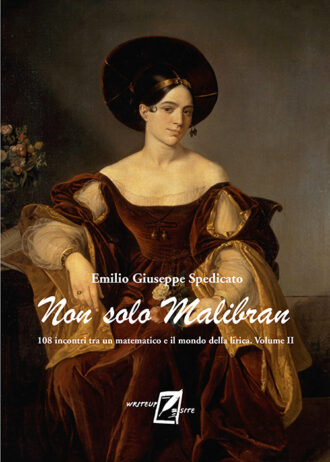 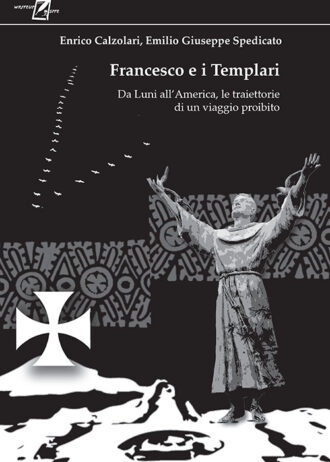 The book was born after a thirty years scientific relationship between Admiral Flavio Barbiero, expert in naval engineering, physics, archeology, ancient history, and Emilio Spedicato, professor, physicist, mathematician, with interests in geography and ancient history. In the first part Barbiero brings Einstein’s approach to special relativity to three dimensions, with revolutionary consequences, highlighted by Maxwell’s equations. This new approach proves unnecessary to insert mass and dark energy to explain the galaxies at a great distance from the center. In the second part Barbiero, through the physics of the gyroscope, in which he is one of the great experts, proves how an impact with an asteroid of modest size can change the Earth’s rotation axis. Spedicato analyzes the effects of a complete reversal of the vector associated with the Earth’s rotation, confirming the statements of ancient historians (Herodotus, Pomponio Mela …) that this event, occurred at least three times in human history, did not change the physics and life on Earth. 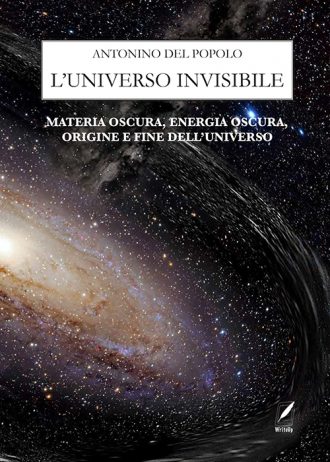 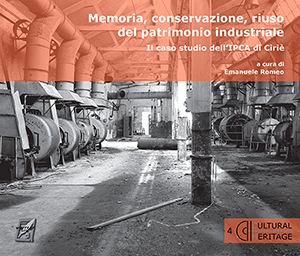 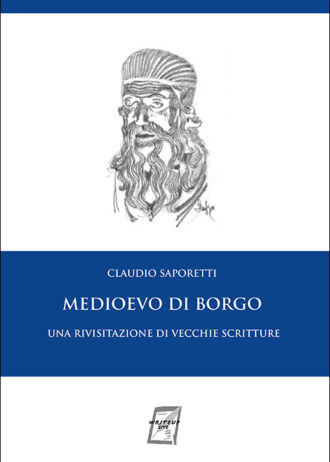