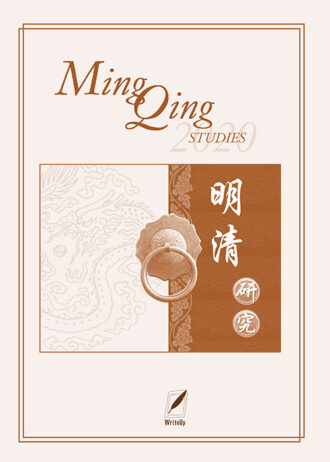 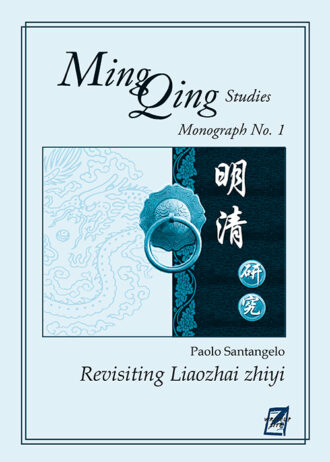 This issue brings together contributions on various kinds of knowledge. Two articles are about botanical learning and nutrition science, one is about geographical-scenic reports, and another one on statecraft studies. Two other essays respectively concern a case of fiscal policy in Wanli reign and the multiple functions of a Buddhist temple. Fulfilling the Potential of All Plants: Jiuhuang Bencao and the Discourses on Famine Foods, by HUANG Chen Sarah, discusses the elaboration of the category of “famine relief (jiuhuang 救荒) plants,” implying concepts, such as “wild and the cultivated” and “emergency.” Edible Plants of Guangdong Province in the Sixteenth and Seventeenth centuries: The Contrasting Perspectives of Two Observers, Dai Jing (1535) and Adriano de Las Cortes (1625), by Pascale GIRARD, reconstructs the import, circulation and consumption of edible plants in sixteenth and seventeenth century Guangdong by comparing Spanish and Chinese sources. Xiaolin DUAN, in Remembering West Lake: Place, Mobility, and Geographical Knowledge in Ming China, explores how Hangzhou’s West Lake became the first sightseeing destination in response to the developing commercialized tourism. Ideas Behind Literati Activism in the Qianlong-Jiaqing Transition: The Statist Re-orientation of Scholarship and Resurging Statecraft Reformism, by LU Junda, enquires on the revival of statecraft learning in the late Qing Dynasty, focusing on the evidential scholarship of Dai Zhen 戴震 and Zhang Xuecheng’s 章學誠 presentist agenda as well as on the statist re-orientation of scholarship in general. Military Officers, Eunuchs, and Court Officials: Ming Wanli’s “Mining and Tax Collection Movement” Revisited, by HAN Yidan, deals with the conflict between the emperor and court officials about the revenue problem (Mining Tax). The article by YEUNG Man Shun, Sightseeing, Recreation, Religion, and Literature: The Role of Canton’s Haichuang Buddhist Temple in China-West Relations, 1750–1900, delves into the multifarious functions of Haichuang 海幢 Buddhist Temple in Canton and its use as a venue for a variety of Sino-Western contacts during the late Qing period.